Research Portal of the TU Dresden

The neocortex is considered to be the seat of higher cognitive functions in humans. During its evolution, most notably in humans, the neocortex has undergone considerable expansion, which is reflected by an increase in the number of neurons. Neocortical neurons are generated during development by neural stem and progenitor cells. Epigenetic mechanisms play a pivotal role in orchestrating the behavior of stem cells during development. We are interested in the mechanisms that regulate gene expression in neural stem cells, which have implications for our understanding of neocortex development and evolution, neural stem cell regulation and neurodevelopmental diseases. 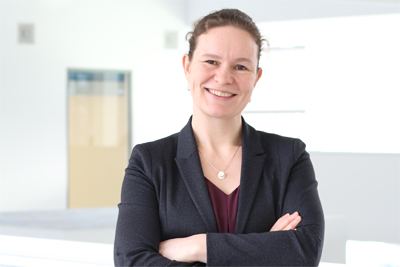