Research Portal of the TU Dresden

Prof. Dr. Bernhard Hommel holds the chair of “General Psychology” at Leiden University since 1999, and a part-time position at the TU Dresden, after having worked as senior researcher at the Max-Planck Institute for Psychological Research (PhD at the University of Bielefeld in 1990; Habilitation at the Ludwig-Maximilians University of Munich). He is a co-founder and board member of the Leiden Institute for Brain & Cognition (LIBC), secretary of the International Association for Attention and Performance, senator of the German National Academy of Sciences (Leopoldina), and he has (co-) directed the Leiden University Research Focus “Brain function and dysfunction across the lifespan”, has initiated and chaired the German DFG Priority Program on “Executive Functions”, and is the scientific director of the ongoing Priority Program on “The Active Self”. His research focuses on cognitive, computational, developmental, neural, and neurochemical mechanisms of human attention and action control, and the role of consciousness therein. Recent work also addresses the role of emotion, creativity, and religion in human cognition. In 2016, he received an ERC Advanced Grant for work on the impact of metacontrol on human cognition and social behaviour. He is chief editor of the journals Psychological Research and Frontiers in Cognition and has (co-) authored >390 articles in international journals, >60 chapters in readers and psychological textbooks, (co-)edited 2 books and wrote 2 textbooks on action control and the relationship between perception and action, and edited several special issues on attention and action control. 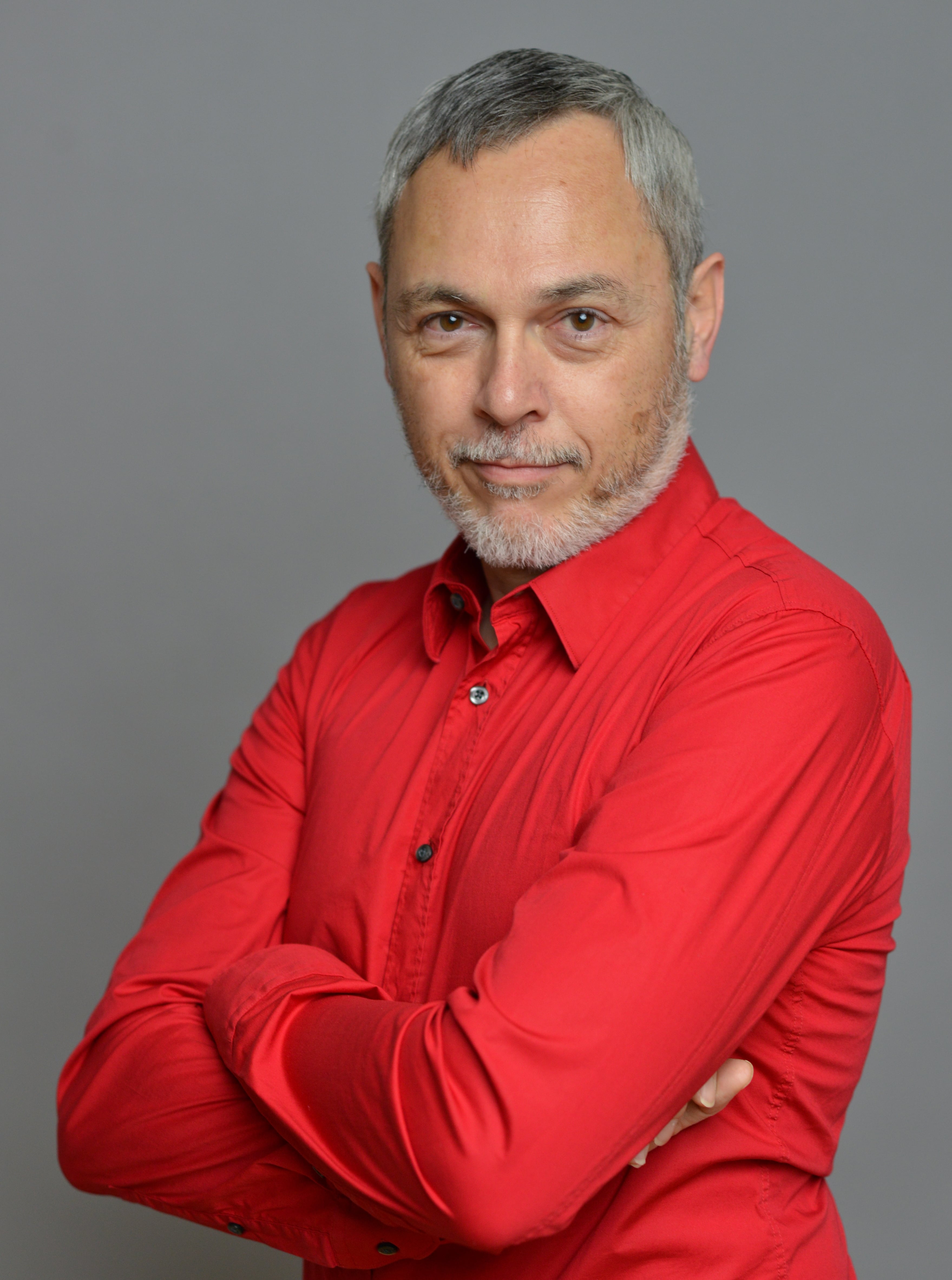 Beyond Left and Right: Binding and Retrieval of Spatial and Temporal Features of Planned Actions

The Control of Event-File Management

Membership in the Leopoldina National Academy of Sciences